She embraces and understands the riff raff, the misfits, the undesirables and disreputable.

Whether she’s worked as a teacher, a social worker, or the church secretary, she has always had the ability to get on their level. In fact I think she prefers it there. You might say, she is riff raff, a misfit, an undesirable and disreputable--at least at heart!

She can convince someone looped out on drugs to go home, even offering them a ride.

She can understand the plight of the suicidal, talking them out of it and encouraging them to deal with the root of the problem.

And she’s always had a special place in her heart for the violent and angry, whom she feels just needed a break and never got it.

She can convince a raging sobbing drunk to go to bed, and a rebellious teenager skipping school, to try and give it another shot, a bigger effort.

She tries to understand. She listens.
She feels for them.
She’ll probably pray for them.

It used to scare me.

When she’d pick up a sad and scruffy hitch-hiker, stinking of last night’s booze.

When she pulled in to an abandoned warehouse in downtown Boston with over 20 homeless men staring at us as they puffed their cigarettes and joints, asking them for directions.

When an old friend of hers was running from the police and came to our door and slept on our couch.

And when another old friend popped in, ready to party his guts out, like the old days.

It turned out that…

The hitch hiker had been rolled at a party and his heart was breaking from the termination of a long relationship.

Her cousin was one of those within the abandoned warehouse in Boston, who soon after moved home and straightened his life out.

Her friend on the couch? She fed and warmed him up by the stove, then talked to him all hours of the night, until he decided the following morning to fess up to his crime, and he and Mah called the police together.

And her old friend: his wife had cancer, and he wanted to relive the old times, forget his current problems.

I have gotten to know and understand that there is something rich and pure and raw about a tormented soul.

Often they only seek a compassionate word and an ounce of hope. A non-judgemental gesture that isn’t riddled with self-righteousness.

Starlit Simon is an up and coming creative non-fiction writer whose topics frequent music, travel, family and culture.  In May of 2015 she completed her Master of Fine Arts in Creative Non Fiction at the University of Kings College. The program offered her access to award winning mentors, directors and editors with a world of journalistic and publishing experience.  The cast of remarkable people throughout the two year program allowed Starlit to further develop and hone in her writing skills, to create structural sound pieces, build concise and informative project outlines, build her brand, be ready for a pitch at a moments notice, and ultimately and most importantly, to have fun with writing.

Starlit has been working with the University of New Brunswick as the “Nata’ilsuteget” (Academic Advisor) for the Mi’kmaq-Wolastoqey Centre. Starlit has recently started teaching Introductory and Intermediate Mi’kmaw for the University of New Brunswick.  While only some-what fluent she has found that through teaching it has allowed her to regain some of what she has lost over the years that she has been living in Fredericton New Brunswick, away from her community of Elsipogtog First Nation. 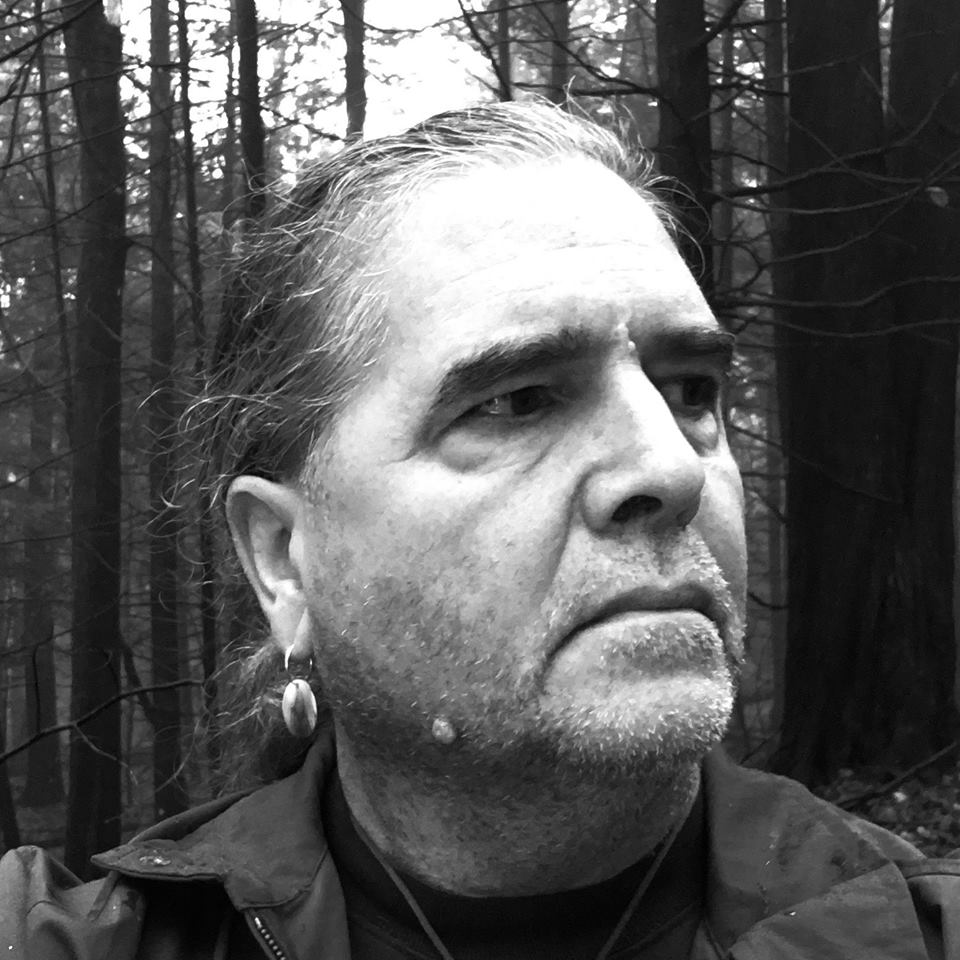