Walruses On The Rings Of Saturn – I purchased a wood panel about ten years ago and asked my son to draw a picture of some walruses taken from a photograph I found in National Geographic.  He drew the images in white chalk and the unfinished work sat until December 26, 2018.  Inspired and full of creative energy I finished the panel using the natural pattern of the wood to paint the sky and water with a combination of stain and acrylic paint.  This was a challenge because stain and paint don’t apply the same way.

Time Travelers – I liked the outcome of the Walruses so much that I purchased another wood panel this time painting from a photograph I took years ago applying the same combination paint/stain technique.

The story behind this painting is interesting.  I was walking along the beach in New Hampshire, (I think Hampton beach). After walking nearly a half mile I came across this couple sitting at the water’s edge.  They were such cool people that I stopped and talked with them.  His name is Robert and I can’t remember his wife’s name.  I explained that I was an artist and wanted to paint them and asked if I could take their picture.  They were happy to let me take a pic.  The problem was that my phone was a half mile down the beach.  They agreed to wait while I ran down the beach and returned with my phone.  By the time I got back the tide was coming in around them.  I got some great pictures.  They seemed like the happiest people in the world. If anyone recognizes them please let them know I would like to contact them.

Teleportation – This picture is of a Conga player at Slade's Bar and Grill.  The photo depicts the conga player against a black wall and his shirt was  also black.  I use the same technique of using the wood grain as a guide painting with stain and paint.  I only paint his arms, legs and head and let the background show through.  It is as if he is being teleported by the music.  I have always been interested in painting musicians.

Coexistence – I was going over some of my sketches with my son when I got the idea for this painting.  Once I started drawing the image of the part turtle, part man came naturally.  I call it coexistence because the turtle/man appears to be about to pounce on unseen prey.  Even their gazes seem to be connected.

Punkhorn Point – This is an illustration for a book I am in the process of editing entitled “Year Of The Red Forest.”  Based on events taking place in Mashpee in 1976.

The Pond – The pond is the only painting in this series where I deviate from the wood grain technique.  It also depicts a scene from “Year Of The Red Forest.”  Diving into deep water with shafts of light piercing the water in downward shafts.

Like many of the writers from Mashpee, Robert Peters draws heavily on two traditions: his Wampanoag heritage and his African American lineage. He is known for his visual art as well as his poetry, some of which appeared in his father, Russell's, book The Wampanoags of Mashpee. He wrote a children's book, Da Goodie Monsta (2009), based on a story his son told him. 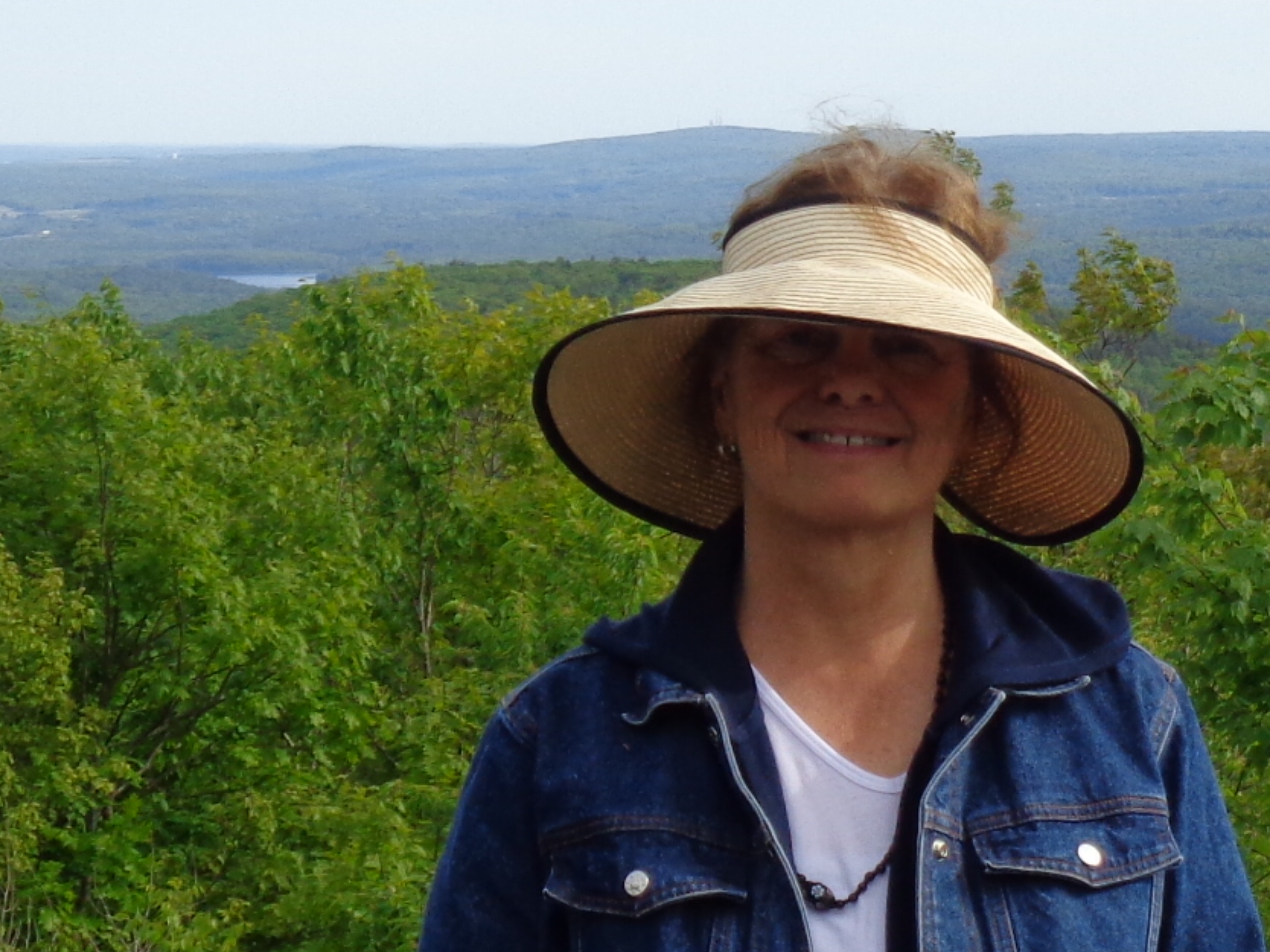 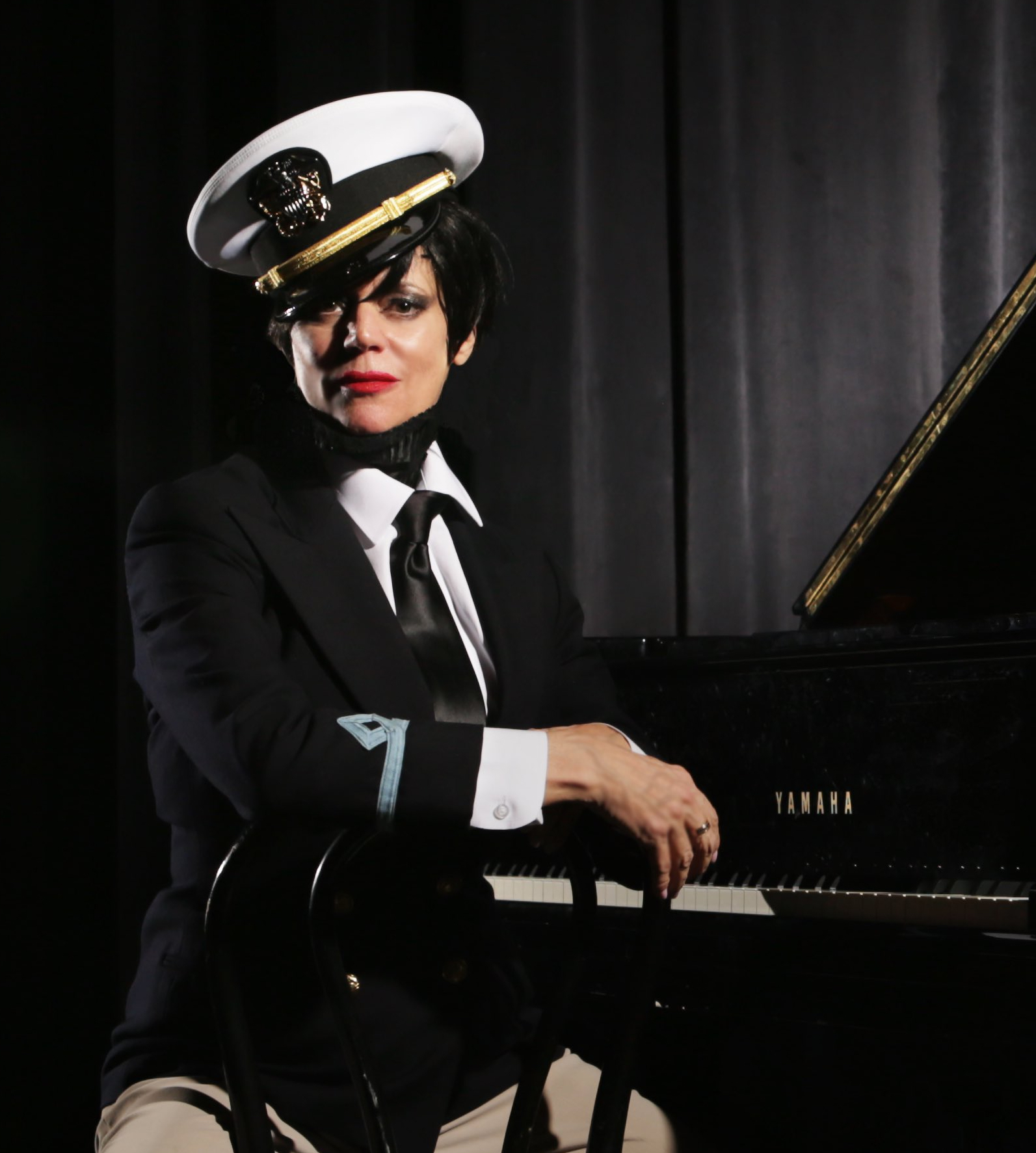