Home›Issue 2›Letter from the Editors

Letter from the Editors

Letter from the Editors

We are excited to bring you this second issue of Dawnland Voices 2.0. Dawnland Voices 2.0 is an extension of the anthology Dawnland Voices, edited by Siobhan Senier, which includes voices from all over the Dawnland, from the 1600’s through the present day. The anthology has brought writing from the Dawnland across Turtle Island and beyond, and into the realm of Native Studies in a way that cannot be ignored. Our voices are being heard by other indigenous people as well as non-Native people.

We have always been nations of storytellers, and writing as an extension of that is both a means of cultural expression and cultural survival. Gerald Vizenor, a Chippewa writer, has used the term “survivance,” to mean those things we do that contribute to our cultural survival. In the same way, “tradition,” has come to mean not only those things our ancestors did, but those things we do that contribute to our survival in this world so very different than the worlds of those who came before us.   In Dawnland Voices 2.0, in the poetry, stories, songs, essays, visual art, and other forms of cultural expression,we are fighting our erasure, the story that says we are not here. We have all emphatically said, through our stories, through our writing, We Are Still Here!

When Cheryl was a young writer trying to publish, she found two prevalent attitudes towards Native writers, either to ignore it, or to publish work with no expectations of excellence. Even now, anthologies that name themselves “The Best American Poetry” often have no Native writers at all. The Muskogee Creek writer, Joy Harjo, has just won the Prestigious Wallace Stevens Award from the Academy of American Poets, one of the highest awards given to a poet in this country. She has said she is glad because “it will open doors.” Perhaps we will see Native writers finally being acknowledged, our work included in “Best Of…” anthologies, taught in classrooms, our voices heard, no longer erased.

Dawnland Voices 2.0 has the expectations that we can write stories, poems, plays, songs, essays, that are up to the highest literary standards and that grow out of our culture and our experiences as Native people. We are excited about publishing accomplished, established writers, alongside emerging writers, who have some work published but only limited recognition, and introducing writers whose work has never been published before. We will also feature young poets, and writing from Native writing projects in future issues. Each month, a featured writer will contribute a statement on writing, a feature which I hope will lead to discussions about craft, the role of the poet/storyteller, about process, about subjects, about beauty.

There was a day when writers could expect feedback from editors, but today that is no longer true. In most cases you send your work out and get a simple yes or no with no explanation. When Cheryl accepted the editorship of Dawnland Voices 2.0, she decided to bring her experience as writer, teacher, and mentor and take on the traditional role of editor, which means being in collaboration with writers, and working with them in revising and developing their pieces for publication.

We are also initiating a new mentoring program, Dawnland Writers Circle. You’ll find details on this program and how to become involved in a separate article.

In this issue of Dawnland Voices 2.0, featured poet, Carol Bachofner discusses her life as a Native poet. In her words: “…my whole life, my whole writing life, has been about the connectedness in the world.” In this selection of poems, deeply rooted in Native culture, she celebrates the seasons through our Abenaki calendar (especially winter - Carol is a winter child, born in January snows,) calls out the names of the rivers in the poem Naming Water, helping us remember that our names are part of reclaiming, of what Winona LeDuke calls “resacralizing” the Land. She also shows us how she plays with forms in a contemporary way, as in her sonnet, Living On.

We are happy to have two songs in this issue. Natalie Dana has written a song for children, Show Me, I See, one that teaches and entertains. In it, the animals are named and questioned one by one, and the questioner answers, I see, that is, I understand. Natalie’s song embodies the values of learning from our non-human relatives. Show Me, I See has also been translated into Passamaquoddy, as Lintuwakon Aputamkon, and we include that translation here.

Suzanne Rancourt’s astounding voice gives us the song Kataahdin, along with the story of how it was written. Writing songs, Suzanne has explained, is a way she has found for healing. Kataahdin is a song that I believe is healing for us all.

Marge Bruchac brings her scholarship and vision to a poem about wampum.

Artist Elizabeth James Perry shares with us the beautiful Aquinnah women’s outfit that has been at the Peabody Essex Museum in the Native Fashion Now exhibit (still open through March 5, 2016.) In an accompanying statement, she generously gives us a view into her process as well as the historical roots of the outfit, and how they reverberate down to us today in the popularity of wampum jewelery.   In another essay Elizabeth Perry also takes us with her in her journey to discover the identity and life of Wampanoag musician Thomas S. Boston from a daguerrotype she first saw on eBay.

In her essay, Creation Songs, Sherry Mitchell shares with us her spirituality, rooted deeply in the Creation stories of the Penobscot people, and expressed through ceremony, teachings, and personal experience. She tells us: “Our challenge is to re-member all of who we are. We begin this process by expanding our awareness to include the entire creation…”

Poets Lisa Wilson and Rebecca Wurtha bring that understanding to their poetry. In Spring Thaw, Lisa Wilson writes about long memory, and finding herself in the presence of the ancestors. Rebecca Murtha, in her poem, The Wasp and Spider People in Low Income Tribal Housing, reminds us of our relationship to the non-human, more-than-human world.

Asata Radcliffe’s article, The Indigenous Coast to Coast Film Festival, talks about the festival and the questions it raised about the cultural content of films by Native people, of the challenges Native filmmakers face and how our communities can respond.

We are thrilled that in Dawnland Voices 2.0 issue #2, we have such a breadth of expression - poetry, essays, songs, visual art, and I’m happy to say, a video. We hope that Dawnland Voices 2.0 will be a space in which poetry, fiction, visual art, and song are represented alongside scholarly essays and articles, as well as interviews of elders and others in our communities. These categories that are often separated in the mainstream world of publishing, are not seen as separate in Native culture, rather they all grow out of the same roots. In Abenaki, our first writing was done on awikhigan, birch bark pages. The word has come to mean books, but also, all those images we make to tell story. To all of our readers, to all of our contributors, we say thank you, wliwni. 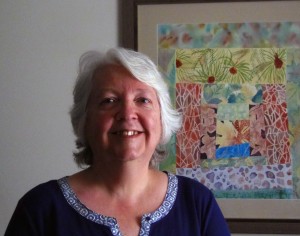 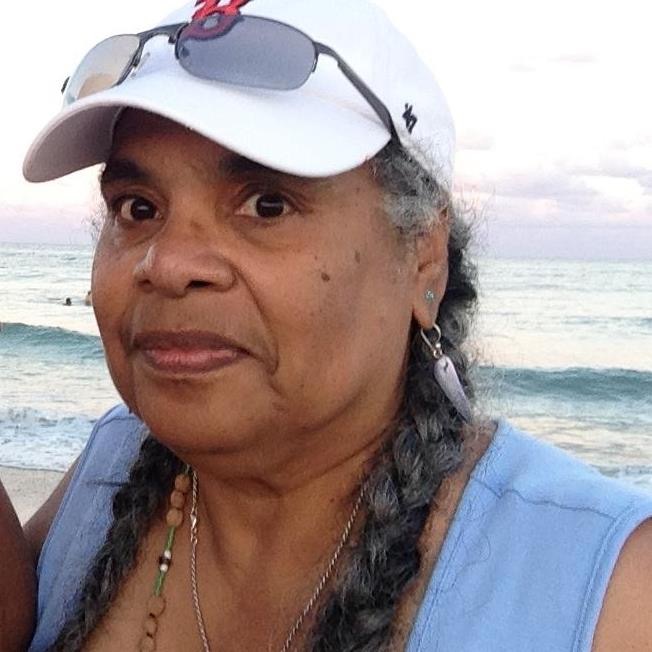