With a wink to today's Mayan Apocalypse, John Christian Hopkins (Narragansett) and Trace DeMeyer (Shawnee/Cherokee) are launching an indigenous e-publishing effort.  DeMeyer's new company, Blue Hand Books, is unveiling Hopkins's latest novel, Twilight of the Gods, in electronic format.  Get it on your Kindle, or read it on your computer in Adobe.

Both journalists, Trace and John worked together in the early 2000s on the Pequot Times.  Since then, both have (mainly self-published) interesting books.  One Small Sacrifice (2010) is Trace's brave and heart-wrenching account of her experience, all too common in Indian country, of being adopted out of her Native community.  (NPR recently ran a much-praised series on the continued widespread removal of Native children from their homes, in direct violation of the 1978 Indian Child Welfare Act).

John has also written about painful Native histories, but parlayed these into imaginative genre fiction.  Carlomagno (2003) made the son of Wampanoag leader Metacom, sold into slavery in the West Indians, into a dashing, swashbuckling pirate.  Nacogdoches (2004) brought the Ringo Kid to a small racist Texas town ruled by Boss Kilgore.  In Twilight of the Gods, now, it looks like the paranormal has caught his attention.  I asked John a few questions about the book (you can find a more extensive interview--and more information about e-publishing for indigenous authors--at the Blue Hand Books link to the right):

S: What prompted you to publish this book electronically?

J: I jumped at the idea of working with Trace DeMeyer, a friend whom I have great respect for, on her Blue Hand Books venture. I've been reading how ebooks are the future and been thinking of a way to get involved in that.

S: What's the book about?

J: Jaded tabloid reporter Napoleon Marquard is off to the Pine Ridge reservation to cover what he sure is a fake "unicorn." But mysterious events start coming to light from across the globe; reports of savage monsters, hideous beings and "gods" from every civilization throughtout time. The more Marquard learns about the Mayan Long Count Calendar, the more he believes the world is facing theend of days -- the Ragnarok, the Twilight of the Gods!

S:  That's wild!  Each of your novels has been so inventive and different--a swashbuckling tale of King Philip's son on the Spanish Main; an anti-racist Western; and now a fantasy novel.  Have you tried mainstream publishers, and if so, why do you think they haven't been more receptive?
J:  I can paper a house with the rejections from traditional publishers! I've come so close to being published, but it always seemed to come apart for some silly reason beyond my control. A manuscript that I haven't published yet deals with King Philip's War. A now-defunct publisher liked it, asked to see theentire manuscript and then rejected it because they said the names of my Indian characters sounded too fake, "like a John Wayne western" they said. Ironically I pointed out to them that I am a descendant of the main character, King Ninigret. But they made up their minds. The main Indian characters were all real people. Another publisher sent a western out for a peer review and they voted 2-1 against publishing it -- and both cited the same reason, a lack of footnotes! I told them it was a work of fiction, but no one listened. It seems like publishers make up the rules as they go and for whatever reason I always seem to fall through the cracks. 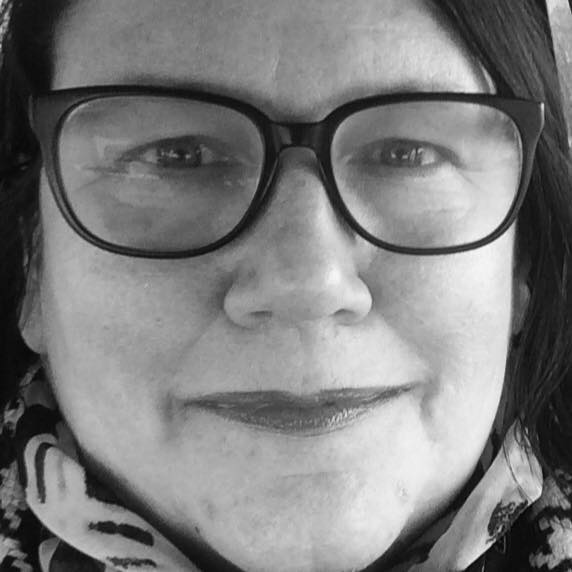