When I was little, we didn’t have a lot of money. I didn’t know it then as no one in our village who lived there year-round had a lot. Years later when I was at a local history program, one of the retired teachers who was attending, too, told me that when he and his wife first came to our town in the early ‘50s, they had never seen such poor people! I think that the closing of the mills and the failure of the menhaden fleet during the depression, and the ravages of the Hurricane of ’38, may have had something to do with it. It wasn’t until WWII that Southeastern Connecticut built up its economy on the defense industry.

Many of our men went off to the war as that was the thing to do. My uncle Bunny and his brothers were exempt as they had farms and orchards, and we would need to feed the world. My father was exempt because he had a wife and child, but he felt it was his duty to go. He sailed for Merritt-Chapman & Scott before the war, one of the largest salvage and marine companies in the world. Mainly he was on a “double-barreled” dredge, clearing rivers along the northeast coast. So it was natural for him to go into the Merchant Marine and sail Liberty Ships. The government was good to him. They sent him to school in Portland, ME for navigation, and paid for classes down at William and Mary to improve his skills. He went out as a third mate but, by the end of the war, he was a first mate. He was away from home for long stretches, but mother collected an “allotment” – money that came every month that my father had signed over to her out of his pay. He was on the “pond” most of the time—lucky for him. Our neighbor, and later my father’s first engineer, Lenny Brailey, was initially on the North Sea run. These merchant ships had a casualty rate of over 80%. He had two ships sunk under him, which is how he ended up on my father’s boat.

Our summer people always had lots of money and they were able to brighten up our local conversations with their doings as many of the women in our neighborhood would hire us out as “help” to get their summer “cottages” open in Old Black Point for the season. Many a village ear was scandalized and titillated by the lives of those rich and vaguely famous when folks were sharing coffee around the kitchen tables. And we would shake our heads and exclaim over their follies and, in the next breath, ask for more details!

Somehow my mother always managed. We did eat a lot of things people would turn their noses up at today, like tripe, kidneys, salt cod and creamed salt beef, but we always had nutritious meals. And we always had desert, even if it was just jam on crackers! Very important when you are a little kid. There were mainly root vegetables in the market from late fall until April or so. Occasionally there would be packages of unripe tomatoes and limp iceberg lettuce during the winter, but they were really expensive. Most of our vegetables came from my mother canning them in the summer. The shelves of our cellar were lined by mason jars filled with her liberty garden’s bounty—tomatoes and green beans, peas and wax beans. We had jellies and jams from our bushes and vines. Probably my most favorite was pickled watermelon rind, which mother made from the white part of the melon that no one ate. It only came out on holidays, so we must not have bought too many melons. We never raised them ourselves as the growing season was too short (new hybrids and climate change have altered that, I think). Mother also had onions and garlic, as well as root vegetables to put down cellar in wooden boxes filled with straw.

My Dad went from working for Merritt-Chapman & Scott on a dredge to being part of the Merchant Marine when WWII broke out. He didn’t have to go as he had a wife and child, but he felt it was his duty. He would be away for weeks on end and then, when the liberty ship he was on put in, he would take the train down to our little town from New York City, Portland, Hampton Roads, or any large port along the coast. And every time he would come home he’d bring me a little something – the benefit of being an only child (at that time). One time Dad came home from sea and he had a small rabbit in each pocket as presents for me. They were so fluffy… and they would wet in my lap whenever they wanted – not a desirable habit, where my mother was concerned. After Dad went back to sea, my mother promptly gave those bunnies to our next-door neighbors, the Reynolds, an older couple who, like Mom, had a liberty garden.

Dick Reynolds had worked in the chalk mines in England as a pony boy from the age of six. He came to this country when he was seventeen. And then he went all over the United States as a quarry representative. His wife, Alice, was from Cherry Hill, New Jersey, whom he met when he was on the road. They settled down in our town because his cousin, Silas Brailey, was already living here, I think. Dick was an uncle to Len Brailey, my father’s Chief Engineer aboard ship. After settling in Niantic, Mr. Reynolds worked for Bottinelli Monuments in sales. For years I had a granite sample kit with small polished slabs that Mr. Reynolds gave me. Perhaps that explains my early interest in geology.

Dick and Alice had stillborn twins early in their marriage and never had any more children. They kept bantam chickens, and had a wonderful white husky called “Bump.” During the war they had their car up on blocks, so Mom would trade our sugar ration coupons with them for their oil coupons. The Reynolds were extremely kind to me. They always saved a bantam egg every day for my mother to soft boil for my breakfast. After Mom started her own flock of Barred Hampshires and Rhode Island Reds, all of our eggs then came from our hens.

Rabbits being rabbits, the pair that my mother had given Dick Reynolds gradually multiplied. Even though we all ate rabbit during the war, there still were more rabbits. Teenaged Bobby Broga, who did chores for Mr. Reynolds, helped build a large hutch for them. And Bobby sure admired those rabbits. Dick cut a bargain with Bobby that if he worked for the summer for free, he could have the eight rabbits that were now in Mr. Reynolds’ possession. Bobby Broga, on Labor Day, collected eight rabbits… but Mr. Reynolds now had four more… for which Bobby worked in Dick’s yard until Thanksgiving, and then Bobby could truly be thankful. 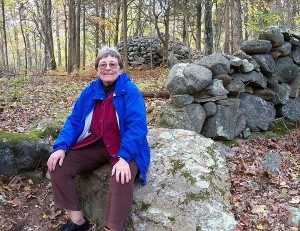 Faith Damon Davison – The Mohegan Tribe                              I am a “late bloomer.” My youngest son and I received our Bachelor's degrees in the same year, but from different colleges. I have worked at a multitude of jobs – from selling live-bait and pumping gas, arranging and cataloging over 100,000 images that were digitized at a major American museum, to driving oxen – among other employments - and as a result of my last degree [MLS], I had the oversight of the Mohegan Library and Archives, the rare books, documents and map collections and the responsibility for the Tribe’s 3-Dimensional collections from 1997 – 2010. 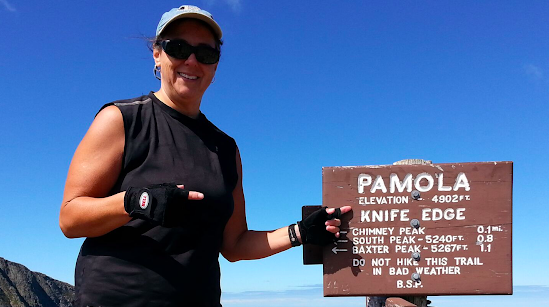 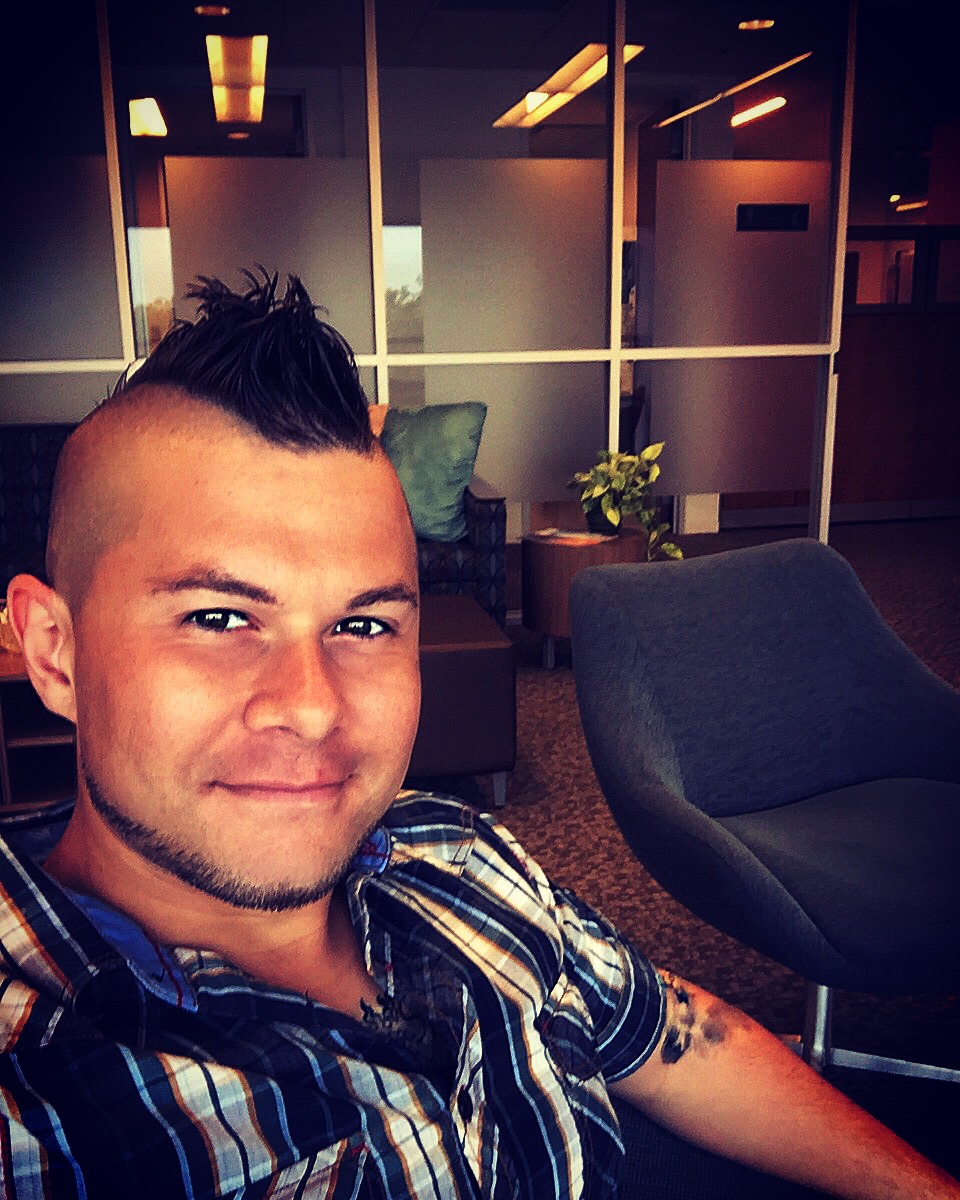