We used to camp near the ocean, in Grampy’s tent. We lived in that old canvas tent. We needed forked poles to put it together; the two longer poles were the ridge poles. Skahakan is our name for it. We needed four smaller poles for the sides. Once the poles were in the ground, we threw the canvas tent over that and tied the sides together. We placed cedar and fir balsam boughs inside the tent on the floor for our bed.

We cooked in a big pot and sometimes used seaweed. We had corn and potatoes and clams, sometimes lobster. Mom loved to eat clams. Cooking and eating together when camping was fun. My parents told me that food tasted better outdoors.

These are my favorite times. We were together as a family cooperating and there was no fighting. My sister and I have memories around the smell of fir balsam. Mom put the boughs around the door of our house at Christmas. Mom and Dad banked the house with troughs of dirt and put the boughs on top of there. Then there was the Christmas tree. Mom used to put fir balsam on top of the woodstove for the air in the house.

We camped many other places in Grampy’s tent. My favorite place was by the sea, but we also camped up river and beside lakes and ponds, including Black Island in the river, also at Deer Lake, Mud Pond, and Molasses Pond.

My aunt once told me a story about that tent. They were in Aurora somewhere. She said “I think there was an old dump there on the road in. Well, I woke up,” she said, “and something was sleeping right next to me on the outside of the tent. I could feel it heavy against me breathing.”

“‘In the car,’ was his answer. All I could do was lay there. I was up at the crack of dawn cooking bacon and eggs for everybody. That’s the last damn time I ever went camping.” 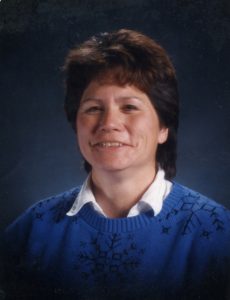 Born and raised on Indian Island, Carol Dana has six children and nine grandchildren. In 2008 she earned her MA in Education at the University of Maine. She has devoted years to Penobscot language revitalization, working with linguist Frank Siebert on the Penobscot dictionary project during the 1980s, and teaching Penobscot at the Indian Island School during the 1990s. Carol currently works at the Cultural and Historic Preservation Department for the Penobscot Nation where she uses her skills as a language master to teach and continue learning the language teaching methods. She teaches at the Penobscot Nation Daycare center, Boys and Girls Club, and with the elders in the community. In 2010 at the Algonquian Language Conference, Carol was presented with a Lifetime Achievement Award for her dedication to the Penobscot Language.  She is the author of two books of poetry, When No One Is Looking and Return to Spirit and Other Musings, both published by Bowman Books. 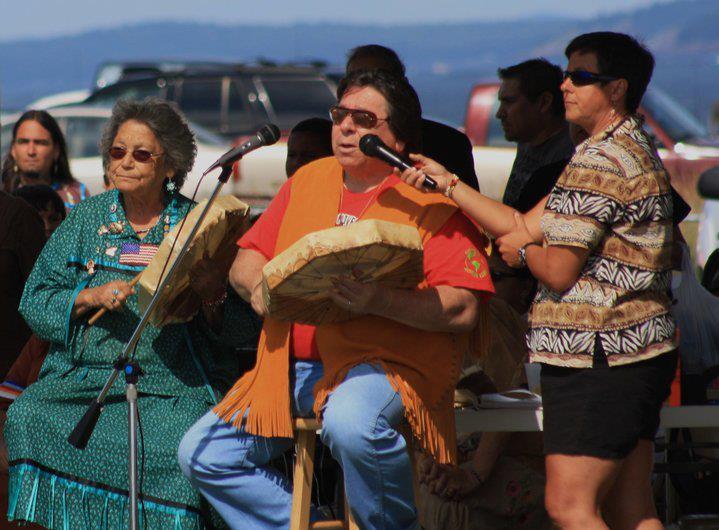 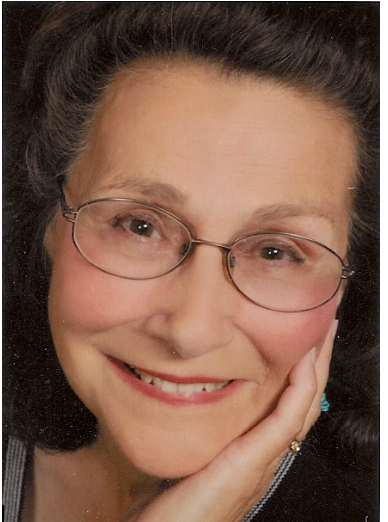