The Wasp and Spider People in Low Income Tribal Housing

i. Circles of Mud, Dust, and Spit

their numbers increased to thirty or fourty and i was watching them they were the wasp nation, my relations, my protectors, my teachers

for two whole months they would come in and follow the light usually to my window by nightfall they would fly out my window at the other end of my apartment
i would shut the window in the morning to avoid traffic noise and pollution
they became frustrated trying to fly back in; they had rounds; a routine

they are community people; working together; preprogrammed; it was natural
tribal utility came weeks later and tried to kill them; estimated population a hundred

they missed the nest under the apartment, i never said a word, i waited for them to leave i collected the wasps and washed them, i spoke to them, some survivors came back after their bath

from a chemical sleep they awoke, they never stung me, i washed the apartment outside walls, the crease in which they fly from and touched their nest, they just flew around me hello wasp nation! Arise! they say the air we breathe is constantly showered with microscopic dust like a constant rainfall, maybe the winged see this, i sung them a song

two days before pow wow the spider mama decided to move
she was a really big spider and thought to make her web from my permanently parked van to my front door; the top awning of my door was her resting place
the web was two feet by two feet in diameter

so i broke her web with my door and told her to move over we will share
she complied, she was fat, black and long legged
her friend was brown and spun it’s web from the rear view mirror to the side panel of my permanently parked van, the web was just a little smaller than the other

they did well, i left the porch light on at night, she caught many bugs
two days later i left for pow wow, coming home that night with friends she had taken over again, my friend killed it and her mate, it was my fault i screamed walking into the web by accident, i am sorry to see them go 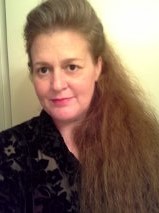 Rebecca L. Murtha is originally from Uncasville,Ct. (Mohegan Reservation). She studied at the Institute of American Indian Arts (1998-2000)(2004-2007). She was awarded the Merritt Scholarship in 1998 for first prize in a Native American Art competition. She has a Fine Art degree in Creative Writing, as well as, a degree in the Applied Sciences of Holistic Health. She is a Licensed Massage Therapist and Poet. She is an enrolled Mohegan Tribal member who spent many years as a self employed beadworker and shawl maker. She resides in Albuquerque, New Mexico near the foothills of the Sandia mountains. 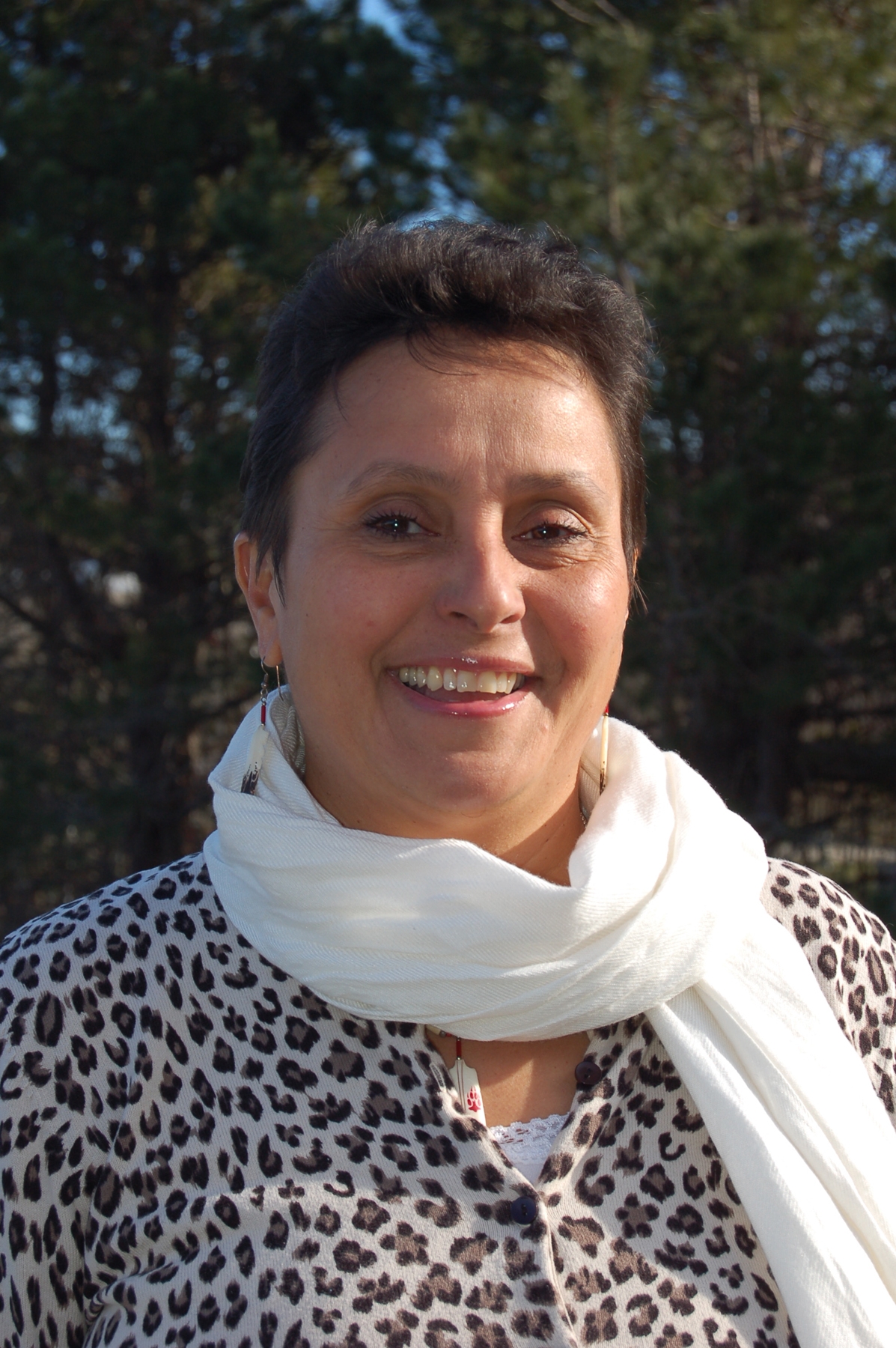 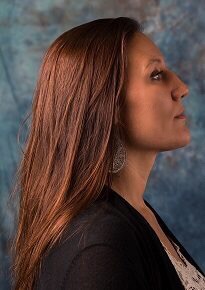