Home›News›History of the Native Web

History of the Native Web

Amy Earhart has been collecting links to early, activist web-based projects focused on people of color, a project that has reminded me how many sites I used to turn to regularly in the 1990s.  These may or may not be kept up, as the activists who started them passed away or moved on.  Below is just a partial (and quite U.S.-centric) list; I invite people to comment with other links:

The Index of Native American Resources on the Internet maintained by Karen Strom, retired astronomer from UMass-Amherst.  Begun in 1994; Strom passed away in 2014.

Native American Indian Resources curated by Paula Giese, from 1995 till her death in 1997.

The Native American Sites list maintained by librarian Lisa Mitten, starting in 1998 and not updated in several years now.

The Native American Authors Project on the Internet Public Library.  There has been some discussion at Native Studies conferences about how to maintain this resource; in a bid for longer-term sustainability and crowdsourcing, James Mackay and others have started a parallel effort via Wikipedia.

I myself was a fan of the collection of nineteenth-century digital texts maintained by UVa's Electronic Text Center.  You could easily browse public-domain writings by Charles Eastman, Zitkala-Sa, and others.  Through my helpful colleagues on ASAIL-L, I've learned that this collection is now subsumed into UVa's larger library catalog, not maintained as a discrete subject list. 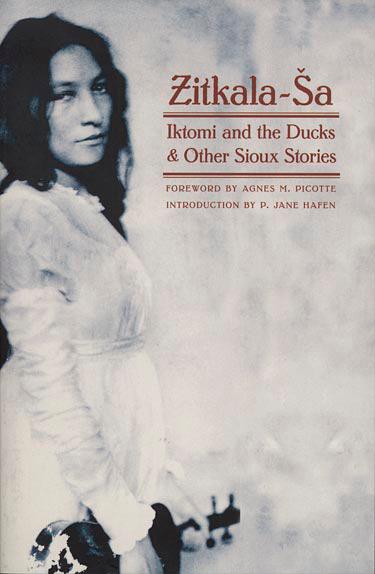 History of the Native Web 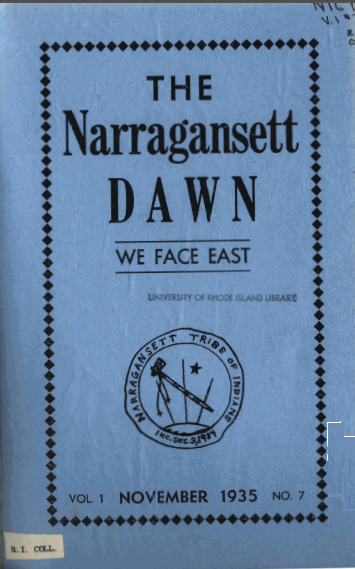