The Penobscot people, who identify closely with the Penobscot River that is their home, have a reservation on Indian Island, near Old Town, Maine. Part of the Wabanaki Confederacy, they were among the tribes that won federal recognition in the 1980 Maine Indian Land Claims Settlement Act.

A Penobscot scholar, Joseph Nicolar, was one of the first regional Native people to publish a book: Life and Traditions of the Red Man (1890). Since then, many others have written about their language and culture, including the performing artist Molly Spotted Elk and poet Carol Dana.

The Penobscots have a rigorous process for protecting their intellectual property, asking any scholars who are studying or writing about them to communicate with their Cultural Heritage and Preservation Office. 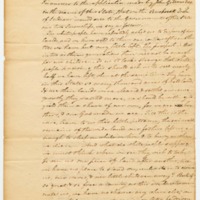 Written by Penobscot Governors and Indians in Council at Old Town, Maine, The Penobscot Land Claims Petition of November 5, 1829 concerns the sale of tribal lands in the new State of Maine. The petition, which was in response to an application for… 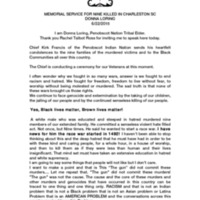 In the wake of the Black Lives Matter movement, many indigenous intellectuals lent their voices to the cause of racial justice and equity. Donna Loring--a Penobscot tribal leader, author, and Vietnam veteran--exemplifies the commitment to… 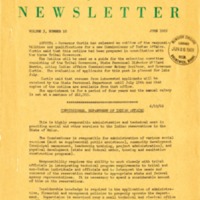 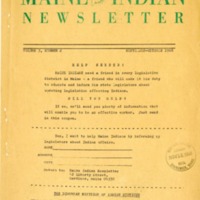 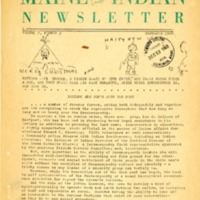 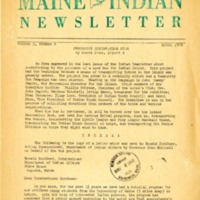 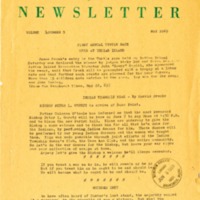 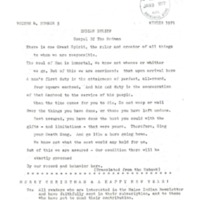 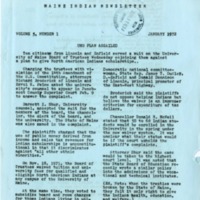 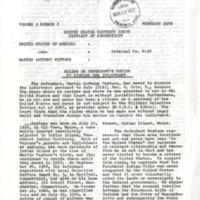