The Mohegan Tribe of Connecticut is based in Uncasville, a town named for the sachem who signed the Treaty of Hartford in 1638. Federally recognized since 1994, the tribe has a complex governmental structure including a Tribal Council, Council of Elders, and a Tribal Court. Mohegans have a long history of writing, from early missionaries including Samson Occom and Joseph Johnson to twentieth century Medicine Women like Fidelia Fielding, Gladys Tantaquidgeon and Melissa Tantaquidgeon Zobel. 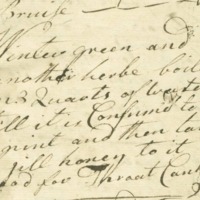 This 1754 herbal diary is a rare written record of indigenous medicinal practices from early New England. Part of the original manuscript is housed at Dartmouth College (link above); the other part is in the New London County Historical Society in… 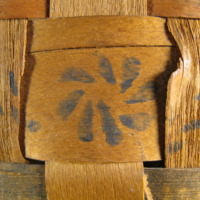 Berry Basket, c. 1840, Ash Splint, Possibly Mohegan, Housed at Mt. Kearsarge Indian Museum For generations of indigenous people, the art of basketry has been a primary source of economic survival and cultural preservation. Basket making is never a… 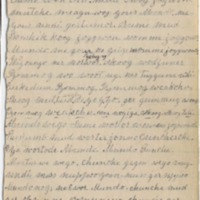 Fidelia Fielding (1827 – 1908) was the last fluent speaker of the Mohegan language. She lived in Mohegan all of her life, and was known to keep to herself. She was very loyal to her Mohegan culture and traditions, and was also the last Mohegan known… 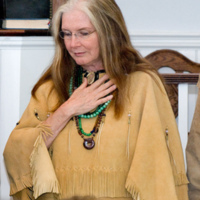 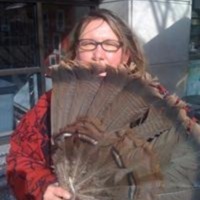 Melissa Tantaquidgeon Zobel (b.1960)* grew up on Occum Lane on Mohegan Hill, on the homestead of her legendary ancestor, Samson Occum/Occom. She learned Mohegan traditions from her great-aunt, Gladys Tantaquidgeon. Zobel holds multiple academic…
View all 5 items