Raven flew across vast oceans
and continents
gathering all that obscures.

Raven never complained.
What was surrendered
could be absorbed.

A great alchemist,
Raven burned chaff into light
spread throughout the new year. 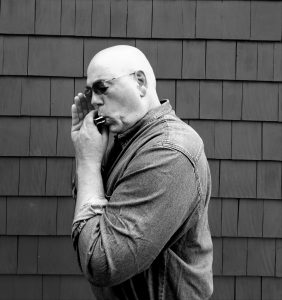 A Bear Clan member of the Passamaquoddy Tribe, Jason Grundstrom-Whitney’s poetry has appeared in 3 Nations Anthology: Native, Canadian & New England Writers and in the Underground Writers Association’s Anthology of Maine Poets. Jason is a father, grandfather, and husband, has been in recovery for 37 years, and studied with native teachers and many others while he hitch-hiked across America. 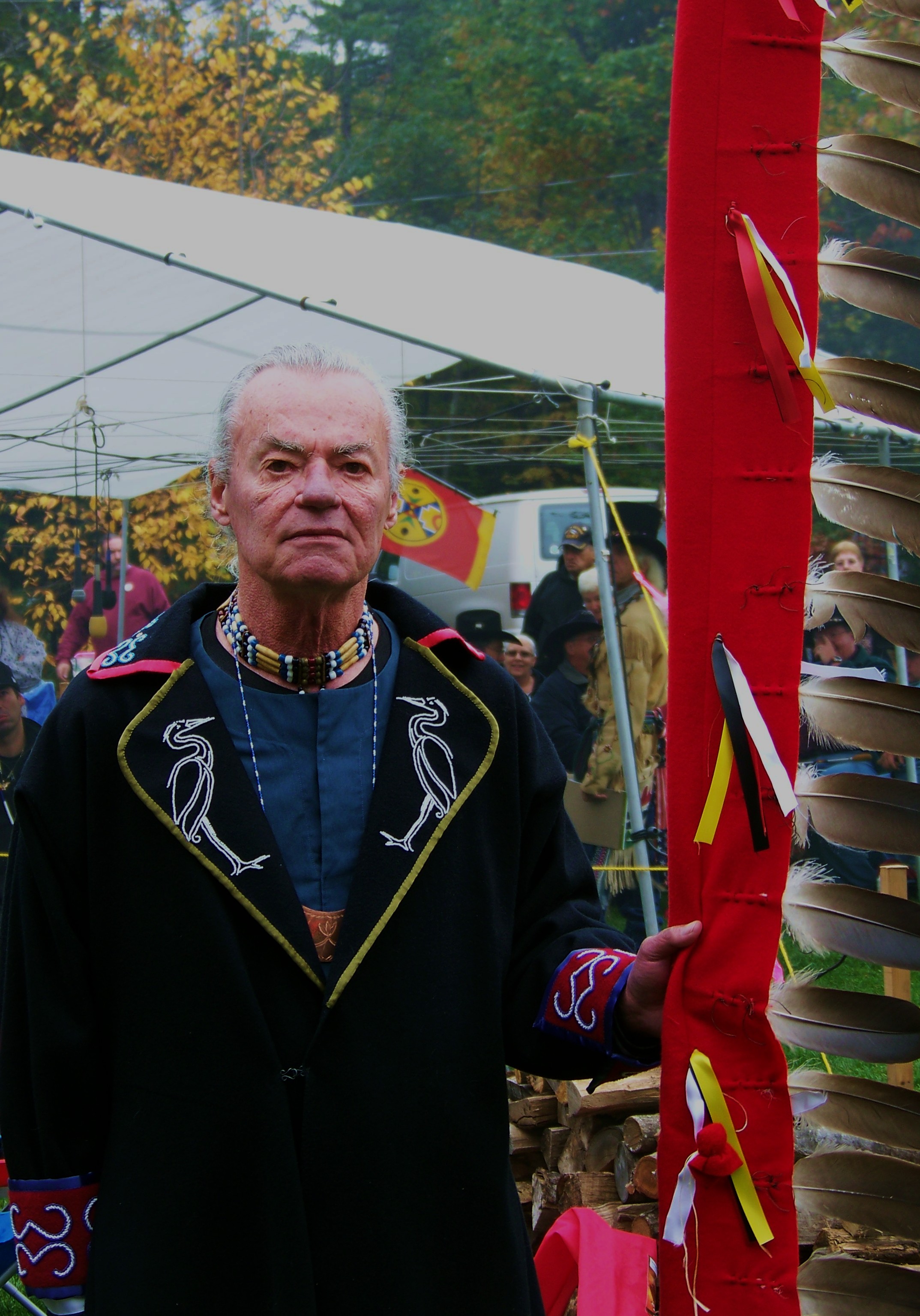