She was in a home for those who wait,
where they sit and fondle favored toys
from the bins of memory,
picking through the litter of their lives
and muttering bits of dialogue
from happier times.
They seem to understand each other’s lives,
and bond, while preserving
the private space between.

Her wheelchair must have run
incessantly to contain her
in pursuit of a paradise bird
just gone
around a corner of the world.

She had moved often to greener grasses
where unicorns would roam,
and roses grew. Orion, she said
was the window to heaven
and kept it always in her view.

A child of the great depression,
born into toiling on an acre of dirt,
we don’t wonder that a starry night
would inspire her dreaming
of a better life; a new dress perhaps
to hide her bony body
and enhance her alluring smile.
Old pictures tell the story
of a girl enamored by a young man
come to save her from it all.

As a storm cloud darkening the sun
is read in the dimming of a still pool’s face
so were her eyes
reflective of the pain
at my long absences.

And I, her son (and her only one)
had come to the door with nothing in hand
to fulfill the rainbows of her life;
to provide the prizes
always missing from the cereal box.

She was the girl who birthed me
On a kitchen table
In a farmhouse where they worked
As hired hands; my father
A most unwilling midwife,
I guess a bed was unavailable
And they were fired soon after.
I imagine the family table
Could not be scrubbed of blood
But was purified, eventually, in fire.
Our home, an old army tent,
Was easily moved
(as no doubt the army intended)
To grandmother’s apple orchard.
The thin walls of our lowly home
Let music in, and young ears
Listen to all that sings:
The cheerful cadence of the chickadees,
The evening arias of larks.
Mourning doves crooning
Some sad story of loss
A barn owl down from it’s high beam
To share profundities
In the mysterious night
A distant dog howling
For a place in the scheme of things.
(the oratories of birds a dawn)
Across the marsh
The moaning buoy and bell
At the river’s mouth
And the Atlantic hurling its surf 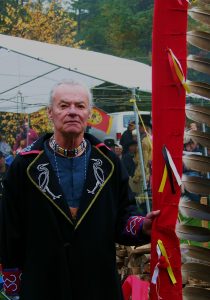 e True, Abenaki, was born in Newbury MA on a kitchen table, delivered by his father. His first months of life were spent living in a tent and his first memories were hearing the songs of the chickadees. He loved living on the salt water marshes of his childhood and in later life, loved living with his wife, Rhonda Besaw in the mountains of  Ndakinna, the heartland of Abenaki territory. Charlie was a true renaissance man, well read and well spoken. For many years, until his passing, he was known as the “Speaker” for the Abenaki Nation of New Hampshire. Charlie left behind many unpublished poems, going back over 50 years. 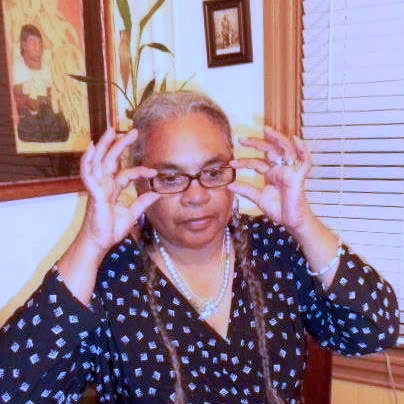 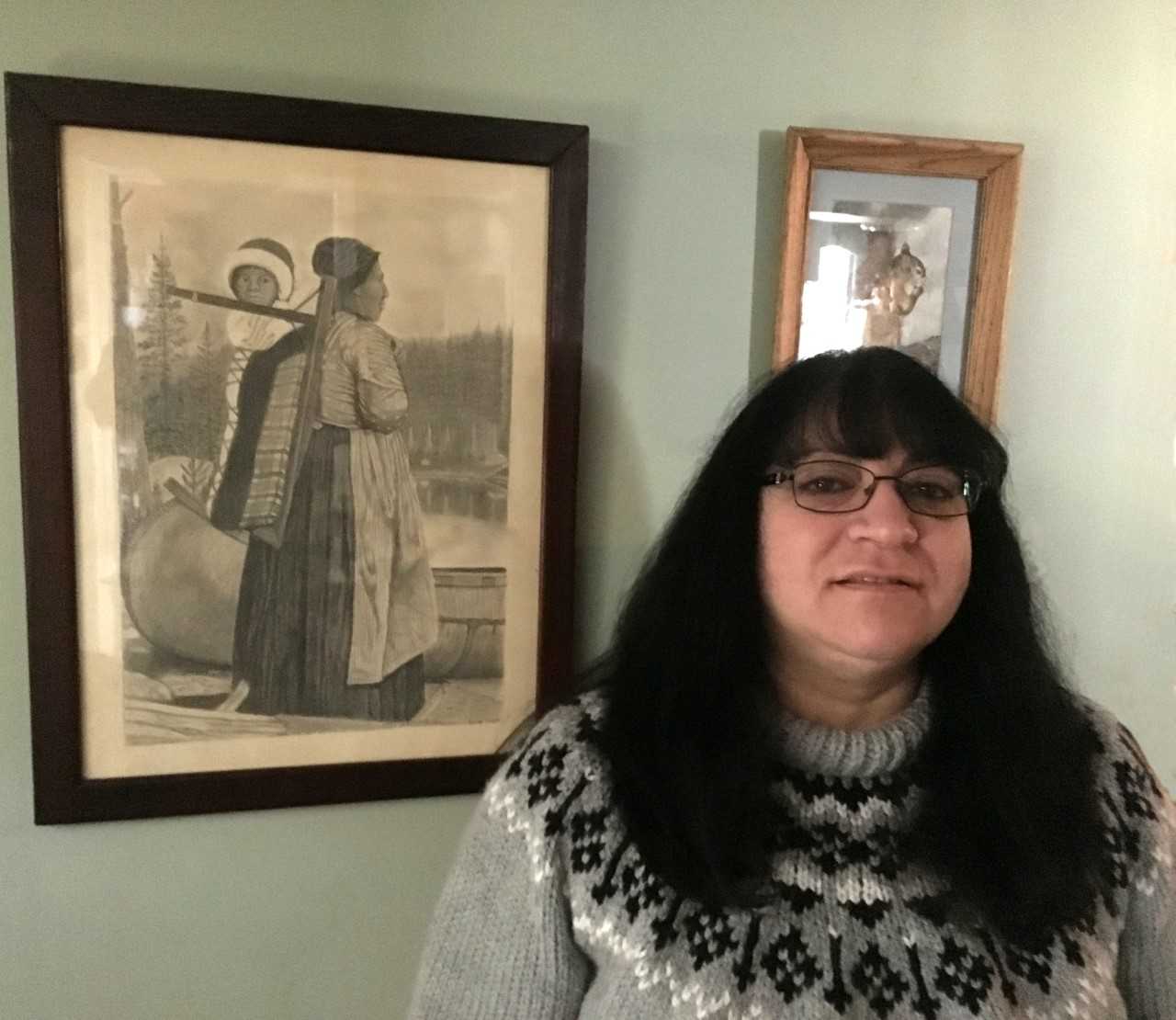